Whitefield – The Rise of the Suburb 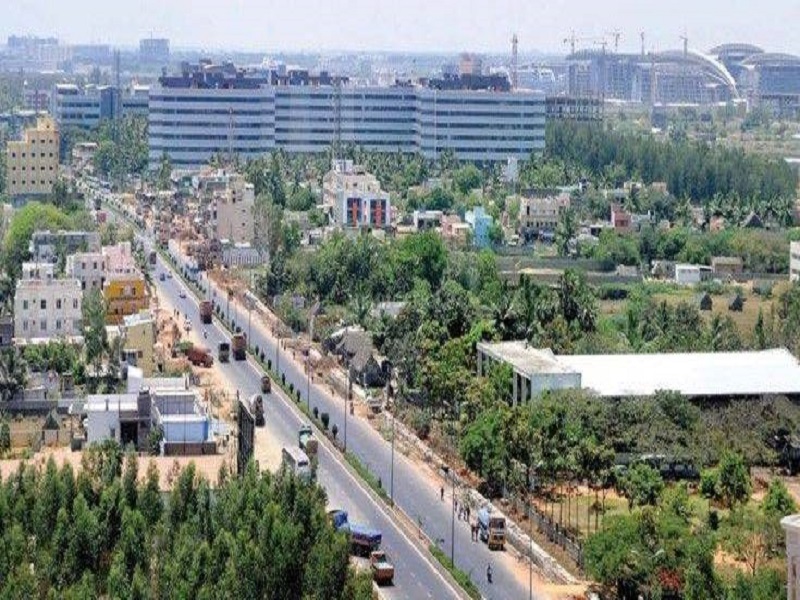 For the longest time, a quiet Anglo-Indian settlement, Whitefield has transformed into one of the most upmarket suburbs in Bangalore. The transformation of Whitefield began with the establishment of the International Tech Park and was quickly followed by other workspaces. This is now a prominent employment hub of Bangalore and the location of large corporates, including SAP, TCS, and Wipro.

A large number of lucrative job opportunities became available in the neighborhood as a result of the rapid commercial development. This attracted numerous working professionals into the area, in turn fuelling a rapid growth of residential development in the locality. Whitefield has experienced an unprecedented boom in residential real estate, and every builder of repute has development projects located here.

Whitefield has some of the best infrastructures in Bangalore city today, with several large healthcare facilities and reputed educational institutions. The neighborhood has several modern, swanky areas of entertainment, recreation, and shopping, and the residents have every modern convenience available. Currently one of the hottest residential destinations in the city of Bangalore, Whitefield is a thriving and pulsating cosmopolitan neighborhood.

There is excellent connectivity to other prominent localities in the city, as well as to several other large employment hubs. The metro line is under development and will greatly aid in further connecting the neighborhood to the rest of Bangalore. Whitefield, with its several amenities and developing infrastructure, is today one of the most desirable residential destinations in the city.